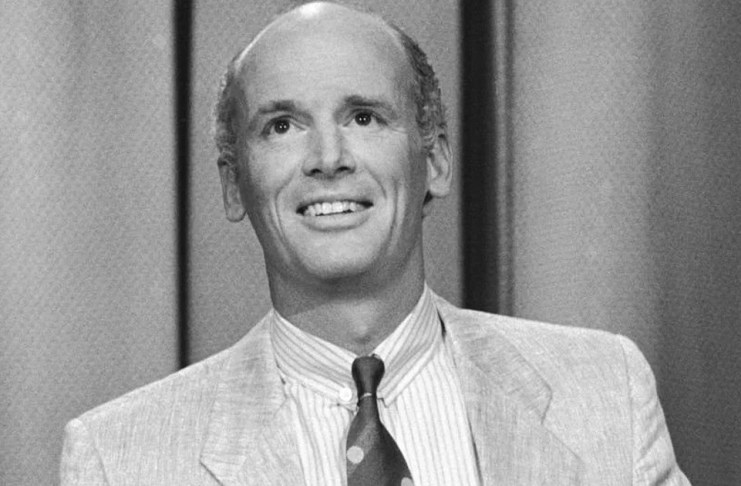 Actor Pierce Brosnan does not think the #MeToo movement will affect the James Bond franchise.
Brosnan has portrayed the character of Bond in “Goldeneye”, “Tomorrow Never Dies”, “The World is Not Enough” and “Die Another Day”. He hopes there will be more “respect between the genders” but though the iconic character has been criticised for being chauvinistic, he doesn't think the current climate will bring his former alter ego to an end.

Asked if he thinks Bond can survive #MeToo, he told heat magazine: “Well, I have no idea if the new films are going to address these social issues. I think Bond will continue in the same vein. I would suspect so, because men will continue to be men and women likewise.”One hopes there will be more respect between the genders. You hope that good things will come out of this #MeToo movement.”

The #MeToo movement was started last year by actresses and models and other powerful women in Hollywood against sexual misconduct at work against celebrities like disgraced Hollywood producer Harvey Weinstein.
Despite playing such an iconic character, Pierce said it was not something that ever particularly impressed his kids, though his youngest two have now taken more of an interest, reports femalefirst.co.uk.

He said: “It was never really a big issue. Dad played James Bond – I think they just accepted it. It was probably a little abstract to them. Now that they are older and they have seen the movies, I think they look back at it with greater interest.”