Latest news about Priyanka Chopra will leave her fans shocked 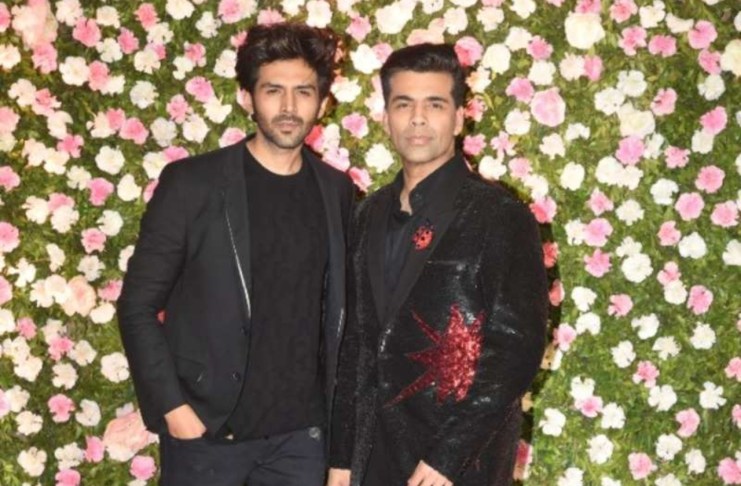 Hollywood star Chris Pratt and Indian actor Priyanka Chopra's upcoming film “Cowboys Ninja Vikings” has been removed by Universal Pictures from its release calender.The film was earlier scheduled to release on June 28, 2019. The move has led to reports that the film, whose shooting was expected to begin in London in a month, has been delayed indefinitely.According to The Hollywood Reporter, the studio said the project remains in active development and will be dated down the line “to accommodate production scheduling”.
The film is a feature adaptation of the Image Comics graphic novel of the same name from AJ Lieberman and illustrator Riley Rossmo, reported Deadline.The story revolves around a counter-intelligence unit formed by psychotherapist Dr Sebastian Ghislain, who transforms agents known as Triplets, a reference to multiple personalities.

Pratt will portray a formidable agent with the fighting skills and personalities of a cowboy, a ninja and a viking.The film will be directed by Michelle MacLaren, who is best known for helming episodes of major TV series such as “Game of Thrones”, “Westworld”, “The Leftovers” and “The Breaking Bad”.
The script has been penned by Dan Mazeau, Ryan Engle, Craig Mazin, Paul Wernick and David Reese.
There were reports that Priyanka, 36, opted out of Bollywood star Salman Khan's “Bharat” to be a part of the Universal Pictures project.
Salman, 52, had also hinted that apart from her rumoured engagement to singer Nick Jonas, the reason for Priyanka's exit from his film can be the Hollywood movie.
“That time some other reasons were given to us. That (Priyanka's rumoured engagement to Nick) might also be the reason but this (her Hollywood project) is also a reason . If she does not want to work with Salman Khan, at least she is working with a big hero of Hollywood. So we are okay with that,” he had said.